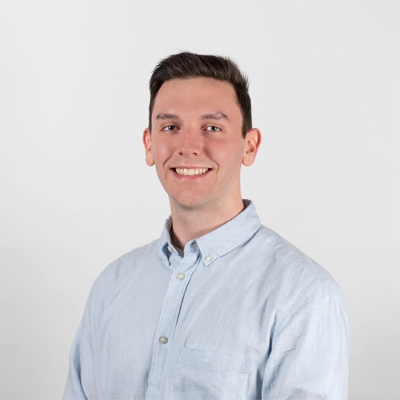 My name is Jacob. I'm a UX/UI Designer with experience in Front-End Development and a background in Multimedia Production. I am motivated, productive, and timely, and I can quickly learn and adapt in new environments.

I'm fascinated by the impact of good design on our satisfaction and efficiency when navigating interfaces. I'm constanly learning new ways to create user-friendly interfaces and experiences.

You can find out more about me on my resume.

Hover or tap the images to view the project description

King of Space Website
Reconstruction of a narrative game originally published in 1991 that involves multiple mini games, interactive environment, and complex gameplay.
King of Space Wireframe & Prototype
Created Wireframes and Prototypes using Adobe Xd in the reconstruction of King of Space.
King of Space Usability Testing
Conducted a goal-oriented usability test for the King of Space website.
DTC477 Final
Create a project of your choice that uses JavaScript, HTML5, and CSS3 as well as user interaction with multimedia.
Mapbox API
Create a map with at least 5 markers that tells a story about a place you visited using Mapbox API.
DTC208 Final
Create a final video project that explores at least one feature of digital cinema, such as continuity, montage, visual evidence, and visual storytelling.
1-Minute Short
Write, storyboard, shoot, and edit a short fictional video in a small group.
Job Profile
Create a 1-2 minute profile of a person at their job or doing their hobby. Learn how to conduct an interview and move with the camera.
Hypertext Narrative
Create an interactive digital story using Twine.